Israeli businessmen are well-know because of their great innovative ideas all over the world. Therefore, it’s not surprising that they are interested in cooperation with business partners from Central Europe.

The business cooperation is about products and solutions, but there’s also a lot of cross-cultural communication and sometimes misunderstandings behind it. The question “Where does Czech and Slovak business culture collide with Israeli business culture?” should be answered before meeting and discussing business together.

What does “informality” mean in Israeli culture?

Informality in Israeli business culture is expressed in different ways, such as: casual dress in the workplace, egalitarian expression of opinions among employees at different levels in an organization or familiarity, such as asking personal questions and using nicknames.

Israelis feel very comfortable with their managers. A junior employee can engage in dialogue and even in an argument with his boss, even with other colleagues present. Colleagues and managers coming from more hierarchical cultues such as the Czech, Hungarian or Slovak sometimes view such an approach as a rude behavior. Middle and top managers are still not ready to be informal with their greetings and a communication style. They prefer discussing business matters with people at the same level, being the head of delegation even if they do not share technical data or professional opinions. They just manage the course of negotiations and expect to be treated as decision makers.

As my Israeli colleage Osnat Lautmanrecommends: “My advice to mangers working with Israelis to try and cascade power down, as this will motivate your Israeli employees and also make them respect you for trusting and challenging them.”

What should businessmen know about Israeli communication style?

In the Czech Republic, Slovakia or Hungary people conduct dialogue by speaking each in turn. It means a listener waits until a speaker finishes before expressing his own thoughts. However, in Israel there is more freedom to interrupt others! In business meetings or in casual conversation, Israelis often cut off the person who is talking. What can be rude, even shocking for indirect cultures, is only the manner reflecting enthusiasm and interest in the subject Israeli are talking about.

This communication style does not mean there is no room for the non-Israeli to speak. Rather, it means that during a staff meeting or conference call, Czechs, Slovaks or Hungarians should leave their comfort zone and feel more freedom even to interrupt their Israeli colleagues when they would like to contribute with their opinions.  And Israelis really expect their colleagues and business partners to share their opinion, in other words to speak up when you have something to say. Slovaks, Czechs and Hungarians often wait for their slot or the invitation. However, cooperating with Israelis, they should show more initiative and “fight” for their space.

Comparing Slovak and Czech communication style with Isreali one, Israeli culture could be described as “loud”. “Loud”  as high volume and offensive tone, emotional temperament, noisy” body language, including much use of the hands and arms. Slovak and Czech communication style is “less outgoing”. In agreement with a polite behavior, Czechs and Slovaks are recommended to keep control over their voice. They do not use an expressive body language and direct cultures are trying to guess what’s hidden behind their faces. They could be stuck by Israeli frank questions.

Israelis are creative, adaptable and always try to think outside the box.

This means not just going along with an existing plan but continually thinking and changing until the desired goal is reached, especially in accordance with changes and challenges that arise along the way. Risk avoiding cultures such as Germans and Austrians are sometimes struggling with improvisation of the Czechs, Slovaks or Hungarians. However, the Czechs, Slovaks and Hungarians are struggling with improvisation of Israelis. In their view, constant changes of goals and new improvements can create a mess for them. They could be lost looking for some rules to rely on.

How to deal with cross-cultural differences between Israelis culture and culture of the Czech Republic, Slovakia or Hungary? I would advice to learn about them, understand them and take them as a great source of new ideas and innovation. In other words to take an intercultural training and be ready to face cross-cultural challenges and adapt own cultural reactions. We usually judge people based on norms, values and behaviors of our own culture. It takes a lot of efforts to develop our cultural mindset and be culturally sensitive to other cultures. However, it’s possible and there are many successful global leaders who are aware of cross-cultural differences and their impact on business.

The article was written in cooperation with Osnat Lautman: Osnat is an intercultural expert and the founder of OLM-Consulting. She is passionate about cultures, connecting humans and breaking through culture barriers. Osnat supports many organizations and individuals to effectively connect and engage with Israelis, avoid misunderstanding and maximize the value of combining the innovative Israeli spirit into a multi culture environment.

Eva has been cross-cultural consultant for more than 15 years supporting companies with trainings and workshops in Europe, USA and Asia. Working with international companies, teams and different cultures, she inspires her clients to look for their new strategies on how to deal with cross-cultural challenges and differences. She consults companies to keep talents and develop a successful cross-cultural communication between leaders and teams. In the year 2016 and 2018 she was awarded Great Award in competition with trainers and consultants from USA, Europe and Asia. You can reach her via email egaborikova@gmail.com or www.evagaborikova.eu. 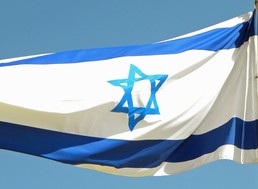 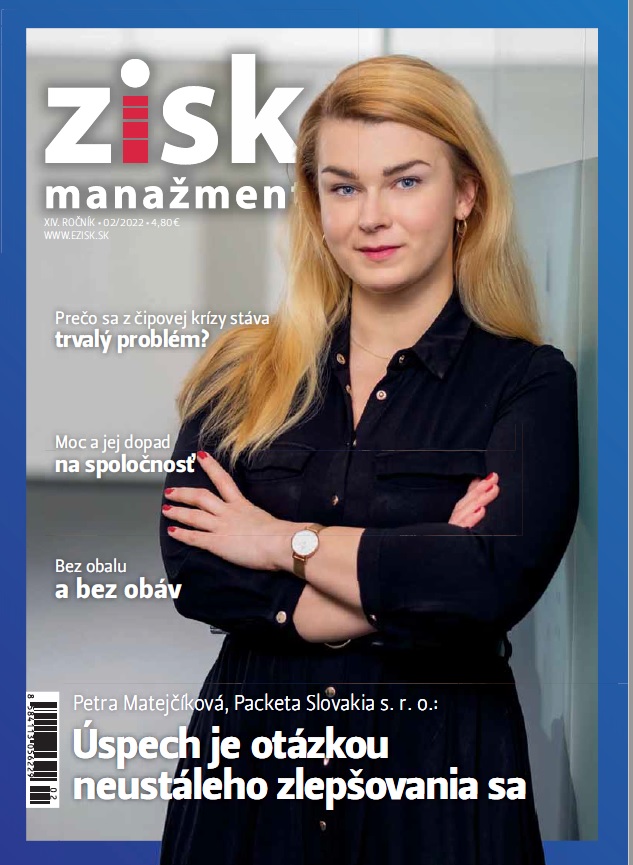